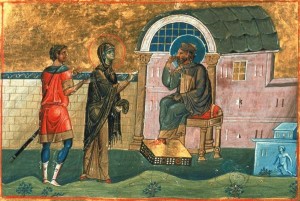 The young widow Publia became a deaconess in Antioch in the fourth century. She was commended for raising her son John later Bishop of Antioch, in the faith. She was sainted for her own confession and defense of the faith. She was a public theologian who used the scriptures of the First Testament to articulate her faith. She and her sisters are said to have recited all or some of Pss 113-115 and 68 when Julian the apostate Roman emperor came to her community. Most commentators point to the language against idolatry in Ps 115 as the reason for Publia’s proclamation. Yet I find in those Psalms some of the most interesting feminine and dare I say feminist language in the scriptures.

Psalm 113 opens and closes with Hallelu Yah, using the short form of the divine Name, Yah which is actually a feminine form grammatically. It is used in some contemporary Jewish prayers as an explicitly feminine articulation of God. Psalm 113 is also one of the few that may have been outhored in whole or in part by a woman. Verses 7-9 quote Hannah’s prayer from 1 Sam 1:7-8 and may have functioned liturgically as a prayer for infertility. The canonization of Hannah’s prayer extends into the New Testament where it is adapted by the Blessed Virgin Mary as the Magnificat in Luke 1, particularly verses 52-53. Those themes are repeated in Ps 68:7-8. Ps 68 also includes a line translated as “the company of preachers” in Handel’s Messiah. However the preachers in the text are all women. The Hebrew verb b-s-r, “to proclaim good news” becomes euangelizo, “to preach the gospel” in Greek. And, these gospel preaching women are a great “army.” Using the word that describes God’s heavenly armies, tzavaoth, the women preachers are not jus a numerous “host” but a well-organized military formation.

Some time after Julian’s 362 visit, Saint Publia died of natural causes, perhaps hastened by the beating she took. The Ecclesiastical History of Theodoretus records:

I will now include in my history the noble story of a right excellent woman, for even women, armed with divine zeal, despised the mad fury of Julian. In those days there was a woman named Publia, of high reputation, and illustrious for deeds of virtue. For a short time she wore the yoke of marriage, and had offered its most goodly fruit to God, for from this fair soil sprang John, who for a long time was chief presbyter at Antioch, and was often elected to the apostolic see, but from time to time declined the dignity. She maintained a company of virgins vowed to virginity for life, and spent her time in praising God who had made and saved her. One day the emperor was passing by, and as they esteemed the Destroyer an object of contempt and derision, they struck up all the louder music, chiefly chanting those psalms which mock the helplessness of idols, and saying in the words of David   “The idols of the nations are of silver and gold, the work of men’s hands,” and after describing their insensibility, they added “like them be they that make them and all those that trust in them.” Julian heard them, and was very angry, and told them to hold their peace while he was passing by. She did not however pay the least attention to his orders, but put still greater energy into their chant, and when the emperor passed by again told them to strike up “Let God arise and let his enemies be scattered.” On this Julian in wrath ordered the choir mistress to be brought before him; and, though he saw that respect was due to her old age, he neither compassionated her gray hairs, nor respected her high character, but told some of his escort to box both her ears, and by their violence to make her cheeks red. She however took the outrage for honour, and returned home, where, as was her wont, she kept up her attack upon him with her spiritual songs, just as the composer and teacher of the song laid the wicked spirit that vexed Saul.

As we pray these psalms let us listen to their theology:

Praise, you servants of the One God; praise the Name of the Living God.

2  May the Name of the Eternal God be blessed from this time on and forevermore.

3  From the rising of the sun to its setting the Name of the Ageless God is to be praised.

4  High above all nations is the Sovereign God, and above the heavens is God’s glory.

5 Who is like the Saving One our God, the one enthroned on high?

6  Looking far down on the heavens and the earth?

7  God raises the poor from the dust, and lifts the needy from the ash heap,

8  to seat them with nobles, with the nobles of God’s people.

9  God sets the barren woman in a home, the joyous mother of children. Hallelu Yah!

Psalm 114:1 When Israel went out from Egypt,

the house of Jacob from a people of strange speech,

3 The sea looked and fled; Jordan turned back.

8  who turns the rock into a pool of water, the flint into a spring of water.

let those who hate God flee before God.

2 Just as smoke is dispersed, so disperse them;

as wax melts before the fire, let the wicked perish before God.

3 And let the righteous rejoice; let them exult in God’s presence; let them be jubilant with joy.

lift up a song to God who rides upon the clouds—

5 Father of orphans and protector of widows is God in God’s holy habitation.

6  God provides a home for the lonely; God leads out the prisoners to prosperity.

But – ah! – the rebellious, they dwell in a parched land.

7 God, when you went out before your people, when you marched through the wilderness  ~ Selah ~

8  the earth quaked, indeed the heavens poured down rain at the presence of God,

the God of this Sinai, at the presence of God, the God of Israel.

9  You showered abundant rain God; when your inheritance languished you sustained it.

10  Your creatures dwell in it; in your goodness you provided for the needy God.

11 The commander gives an order; the preaching women are a great army.

Holy One of Old, you called your daughter Publia to the vocational life of a public theologian. Grant that we who remember her here today may find as she found, in the words of scripture words of proclamation, resistance, life and transformation. And may our readings of scripture empower those who follow. Amen. 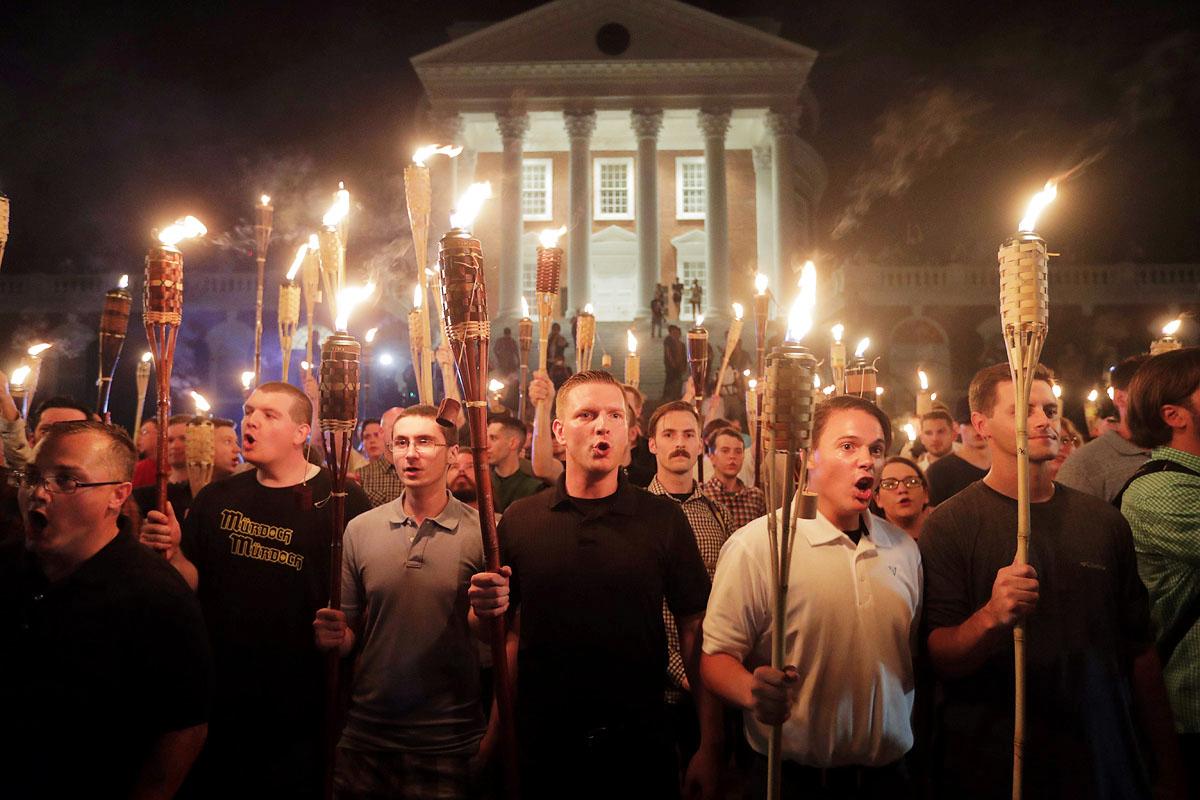 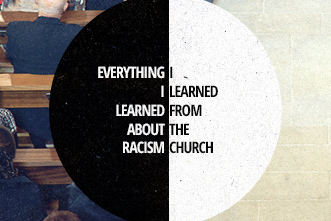 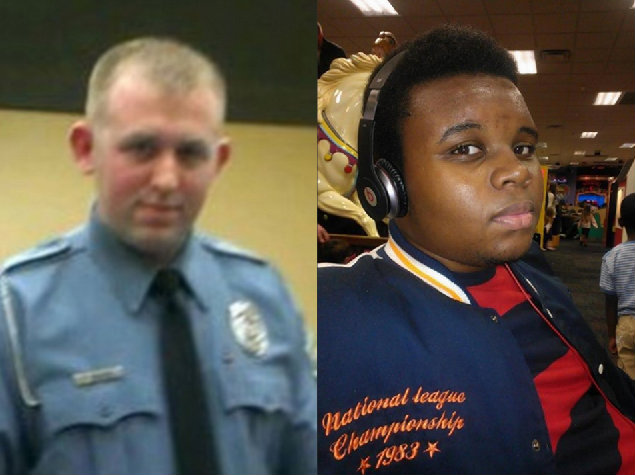