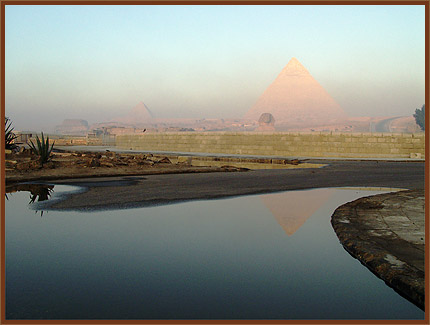 Exodus 1:1 These are the names (shemoth) of the sons of Yisra’el who came into Egypt with Ya‘akov…

Baniym can of course mean “sons” or “children” and usually I err on the side of inclusion. But in this text, it is clear that only male progeny are indicated, demonstrated by the list of names that follow. These are the names of Israel’s sons, but what about his daughters?

5 So it was that all the souls, the ones who went out from Ya‘akov’s loin, יוצאי ירך יעקב, were seventy souls.

“The ones who exited, went out” – dare I say “squirted out”? – of Jacob’s singular loin, a euphemism for the specific male organ rather than “genitals” in general usually indicated by the plural or “thigh” when ירךis singular in other contexts, were seventy souls. There are twelve names given for those sons in v 1 and seventy souls altogether in v 5. Perhaps then, Jacob had fifty-eight daughters with Leah, Bilhah and Zilpah – the text being clear that Rachel had only Benjamin and died giving birth to him. Who were these fifty-eight benei-or perhaps better-banoth-Ya‘akov? We know Dinah’s name. What about the other fifty-seven? Were they all daughters or were there lesser sons deemed insignificant by the authors of the text?

Today I’d like to reflect on the stories of Shemoth from the perspective of Jacob’s daughters, daughters-in-law and the other women whose stories become intertwined with those of Israel: Shiphrah, Puah, Yocheved, Miriam, an African princess, nearly invisible servant girls, Zipporah and her seven shepherding sisters – and their mother along with the daughters of Israel…

In response to this prompt the Dorshei Derekh Minyan engaged with me in some contemporary midrash – not bound to the rules of the classical schools – but allowing ourselves to retell the sacred stories in order to ask questions of and answer questions left by the Torah.

Here are some of the fruits of our sanctified imaginations (to use the language of the Black Church):

Today, Shabbat Shemoth, Sabbath of the Names, we remembered that not all names are named in the scriptures. We looked for their stories if not their names in the text, behind the text and in the spaces in and between the words in the text. And when necessary, we named them ourselves. Shabbat shalom. שבת שלם