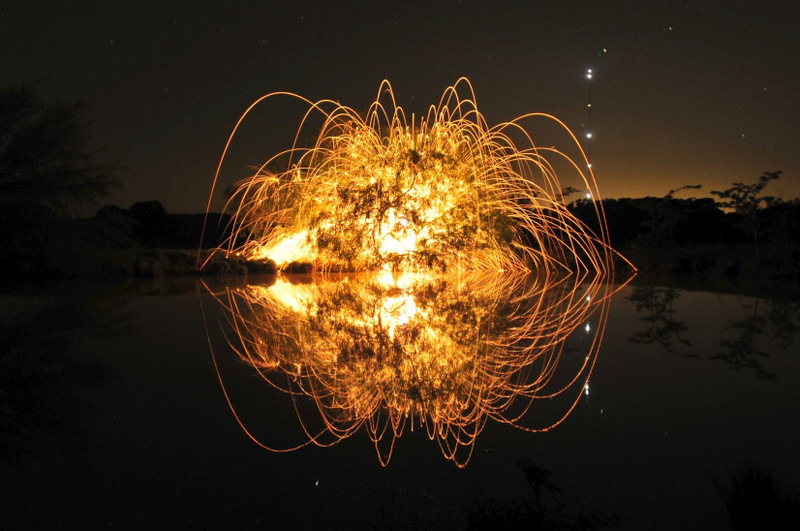 The Church turns its attention to Jerusalem to celebrate the Feast of Pentecost. But we cannot turn to the Jerusalem of scripture, history, and memory and neglect the Jerusalem of the present moment, or those living and dying within and beyond her walls and call ourselves Church, Christians, or followers of Jesus. For, though the world has moved on to weddings and school shootings our lessons take us back to Jerusalem where the anguished cry of Jesus remains: Jerusalem, Jerusalem, the city that kills the prophets and stones those who are sent to it! How often have I desired to gather your children together as a hen gathers her brood under her wings, and you were not willing! (Luke 13:34)

The story of Pentecost begins: Now there were devout Jews from every nation under heaven living in Jerusalem. (Acts 2:5) But there were not only Jews. The city that would become known as Jerusalem has been inhabited since the Stone Age. It was inhabited when the sacred texts we share with Judaism say God called Abraham and sent him into a land that was inhabited by other people and promised it to him and his descendants. We need to talk hear that story from the point of view of peoples who have had their land taken by folk who say their god gave them permission. We should all sit at the feet of native and indigenous scholars and pastors like Robert Allen Warrior, George Tinker, and our own Episcopal bishops, Carol Gallagher and Steven Charleston.

These stories have not only shaped our faith, they have shaped the business of the Church, conquest, colonization, conversion. These stories led to church sanctioned slavery, the conquest and colonization of virtually every African, Asian, and American nation, in the case of our continent’s nations, the near eradication of native nations and persons – all resting on an interpretation of the promise to Abraham, the Exodus story, and the vile, violent rhetoric of Joshua, biblical ethnic cleansing, claiming to have depopulated Canaan for Israel to fulfill God’s promise.

These verses underlie much of American and European and Israeli theology and politics. The so-called pacification of the American West was portrayed as biblical, it was described as the conquest of the new Canaan. And it didn’t matter that the old Canaan was not conquered the way Joshua said. The archaeology is clear on this. There was some conflict but more than a dozen cities claimed as destroyed were already ruins and hadn’t been inhabited in some case for centuries. And the editors of the bible would intentionally place Judges, a book that directly contradicted Joshua, saying the Israelites lived with the Canaanites together,immediately after it so Joshua would not be taken without a heaping mouthful of salt, (see Judg 1:21, 27-36). Yet what mattered to interpreters bent on using the bible to prove God gave them land already inhabited by other people was that there was a biblical model for land theft, settler colonialism, and both slavery and genocide as legitimate, biblical, options deal with the inhabitants of the land seized.

What has this to do with Jerusalem? Joshua and Judges both agree when it comes to Jerusalem that the Israelites lived with the Canaanites together, two peoples in one land:

There is language in the bible that promises the land in what is now Israel and the Palestinian Territories and part of Jordan and part of Syria and part of Lebanon to the descendants of Abraham which include Palestinians and other Arab peoples. It depends on what passage you’re reading, how much land. In other places scripture promises land specifically to ancient Israel, the ancient nation which fell and was dispersed but never occupied all of that land even when restored to it. What does that language mean now, to us as interpreters of the biblical text and concerned citizens of the world? And what does that mean to the modern state of Israel which is a different entity that the ancient nation, but connected to it by peoplehood?

It means that we have learn to read the scriptures in light of the world in which they were created–a world in which Israel had been enslaved, defeated, conquered, exiled, and occupied by the Egyptians, Assyrians, Babylonians, and Persians to the point that they were not even a nation any more, more like a county–in that world the Israelites told their story looking back, shaped by those sorrows. And we have to read the scriptures in a world where we know that the love of God extends to all people, and that the moral and spiritual authority of the scriptures should not be used for nationalist ends, a world in which both Israelis and Palestinians have legitimate claims to Palestine and Israel and Jerusalem. We have to read in light of the reality of the modern state of Israel occupying and confining the Palestinians, denying them freedom of movement and resources, rationing water and electricity, subjecting them to daily indignities. We have to read in light of the history of past violence and the violence being perpetrated now while working towards a peace that is just even if it doesn’t make everyone or even anyone happy. We read knowing that both peoples have deep ancient connections to an impossibly weighty tiny piece of land.

When the fires of Pentecost burned in Jerusalem, the city was packed to the brim with even more people from even more places than usual. There were those who were born Jews, those who became Jews, and those who were neither Jewish nor interested in conversion. And since it was a convention, there were vendors–selling everything from sacrificial animals to souvenirs to kebabs, and there were pickpockets and thieves and every segment of humanity, rich and poor and everything in between, from soldiers to shepherds, country folk who had never been to the big city and sadity sophisticated folk. Some were native born, some were permanent residents, some were visitors, some were immigrants, and none of them were anything less than God’s beloved children created in the image of God. Not even those for whom the crowds were unlimited opportunities for plunder and prey–because people have not changed in forever–they too were nothing less than God’s children. And like God’s children today, deserving of full human dignity and respect whether they treat themselves or anyone else that way.

I have to confess, sometimes that is hard for me. When I hear about the atrocious things that some folk do, like men who murder their children to punish their mothers, I have a hard time reconciling them with the image of God. And I call them some things that reflect none of God’s love or mercy. And frankly, I’m not always interested in mercy, just justice. But I know God is as gracious and merciful in her tender love as she is unflinchingly just and righteous. And I know that no one is beyond God’s love or power to redeem, because I remember that when Jesus was hanging on that cross he used one of his last breaths to pray for the forgiveness of those who crucified him. He did not call them animals. He did not deny their humanity. He died showing us a better way, a harder way.

You might have heard that yesterday our Presiding Bishop preached the love of God at a fancy wedding. And let me say this about weddings. I think we romanticize them because of what they represent at their best, love. A love that is unashamed to own us and profess love for us for the rest of our lives in public. That kind of love is a gift and a sacrament. And many long for it. But the truth is, God loves us all just as passionately, more so. That love is incarnate in Jesus and poured into us through the Holy Spirit. It’s easy to love on your wedding day, even at someone else’s wedding. It can be harder to remember down the road that love is deeper than passion which comes and goes and that God’s love, for us and in us, is stronger than even the most romantic fairytale love. That abiding unshakable love is the gift of the Holy Spirit poured into the Church at Pentecost and poured into us at our baptism.

The Holy Spirit is the Mother of the Church, and as is the case in many families, she is the glue that holds it together. The Holy Spirit fluttering over the waters of creation, herself the breath of life that breathes us into existence, She, the Fire of Sinai, and whirling winds through which God speaks, and in our first lesson, She is Breath of Life that raises the dead. In Ezekiel’s dry bones vision the dead are the people of his nation and the nation itself, dead and destroyed, left to decay. God’s promise to him and those who survived in exile and captivity was that God would breathe them to life again. And She did.

That is what the Holy Spirit does for us and for the Church. She breathes us to life, pouring out onto all of her people without regard for age, gender, or social standing filling us with that love embodied in Jesus. 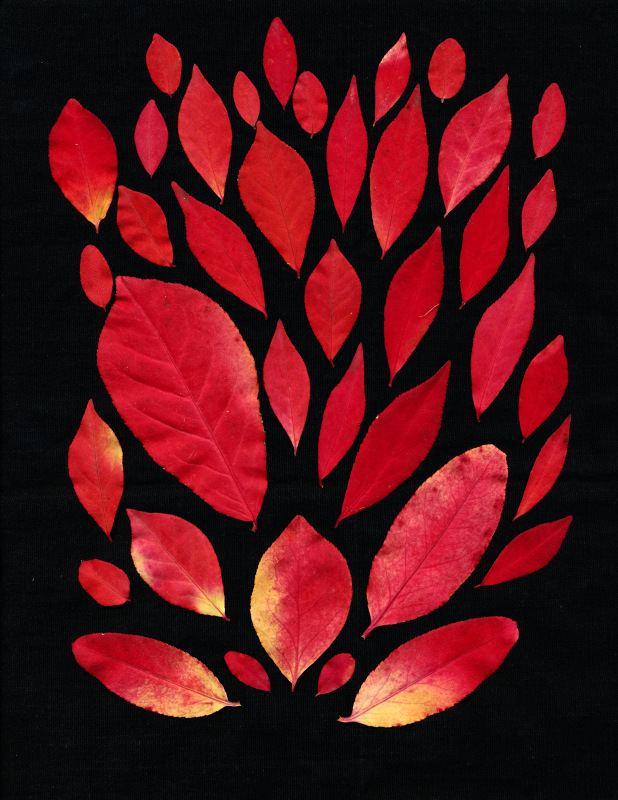