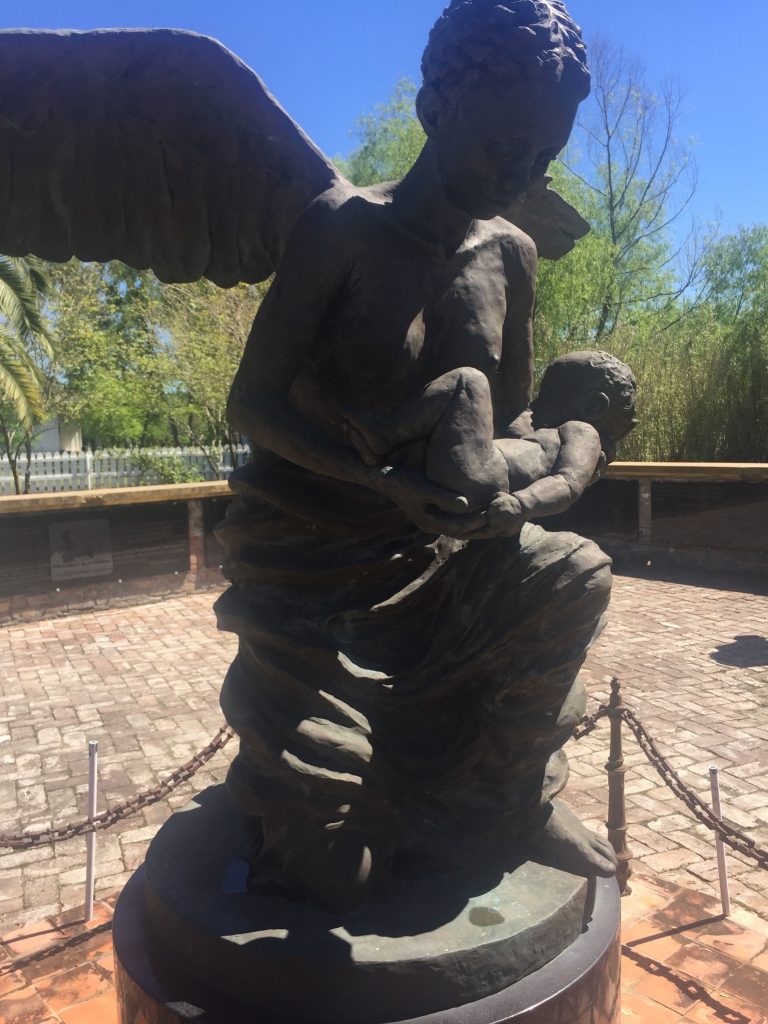 The sheer scope of the evil manifested in the holocaust is nearly unimaginable. Today’s visit to Yad VaShem, the Holocaust museum in Jerusalem held the inhumanity of those who planned in meticulous detail to annihilate the Jews of Europe and began carrying out their unfathomable horror in the sharpest contrast with the fragile yet resilient humanity of the Jews who lived in an died in and escaped from and survived the work camps and death camps and marches. The incomprehensible rabidity of the hatred of Jews stupefies me.

The numbers are dizzying: A million and a half children murdered. Zero—because Estonia was declared “Jew free.” An entire population murdered. 500,000 people crammed into the Warsaw Ghetto that held 50,000 the day before. 90% of Poland’s Jews murdered.

Images I will carry with me: Baby pictures. The pages of testimony—accounts of the live of those stolen. A catalogue of the number of Jews in Europe to facilitate their extinction. Four million names known of those taken from this life. Wall of binders ceiling to floor each with the profoundly spare details of 800 souls.

The pages of testimony of those lost/stolen/murdered had strong resonances for me with my visit to the children’s memorial  at the Whitney Plantation in Louisiana. All of those name plates. And in both cases, no bodies to bury because of the unimaginable cruelty of human beings. 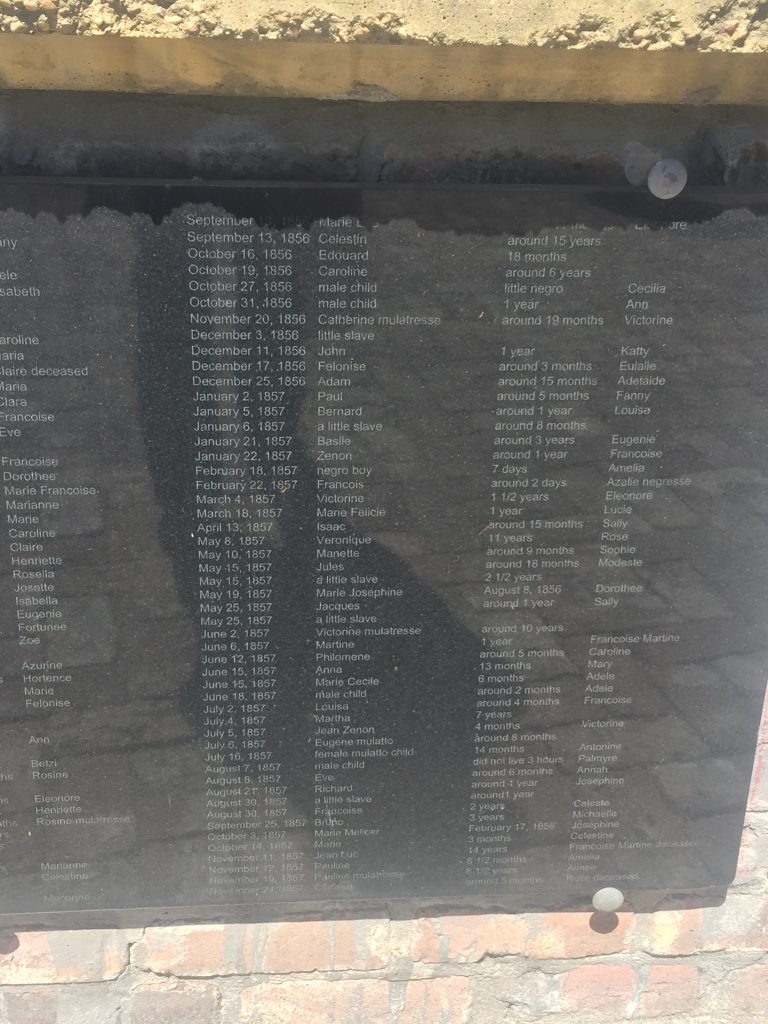 Questions I will take with me: Why did the Poles and Russians turn on their own Jewish citizens with such frenzy? Why did so many of their citizens volunteer to help exterminate the Jews? Why were the North African Jews largely overlooked in the holocaust? Was it because as Africans they were not an affront to the pseudo-Aryan notion of whiteness?

Words I will take with me: “The Nazis were the first holocaust deniers.” The audacity—and not holy womanist audacity—the unmitigated gall to deny the evil work of their guilty hands.

An important conversation and presentation helped me ask who is telling the story, how and why? For example how is the Israeli holocaust museum different from the one in DC? What does the change in perspective mean? E.g. Americans as liberators telling the story versus Israelis as survivors or as those speaking for the dead.

An unexpected response to the anguished question-Why? One of our companions in this conversation drew out the ways some Jews blamed themselves as a people for the Holocaust. From the Satmar Rebbe saying it was punishment for the sins of the people, specifically for Zionism (!) to the early Zionists who said they were not Zionist enough…

How we tell the stories of our sorrows and how we remember our dead reveals who and where we are as much as it says anything about what and who we invoke. Listening to stories about the denigration of the Jews and refusal to recognize them as human, I could not help but think of the many contexts and conflicts in which basic human dignity is denied. We cannot just keep saying “Never again.”

Lingering thoughts: There was a terrible irony for me in the video of the building of the wall around the Warsaw Ghetto. I cannot not but think of the wall around Bethlehem. With all of the differences in circumstances, there is still something very much similar about them.

Lastly, how to pray in the face of the witness to such great evil, such great suffering, so much sorrow? Walking through the children’s memorial, all I could do was pray each name I heard on a bead of my rosary, remembering the opening words of Exodus, “These are the names…”