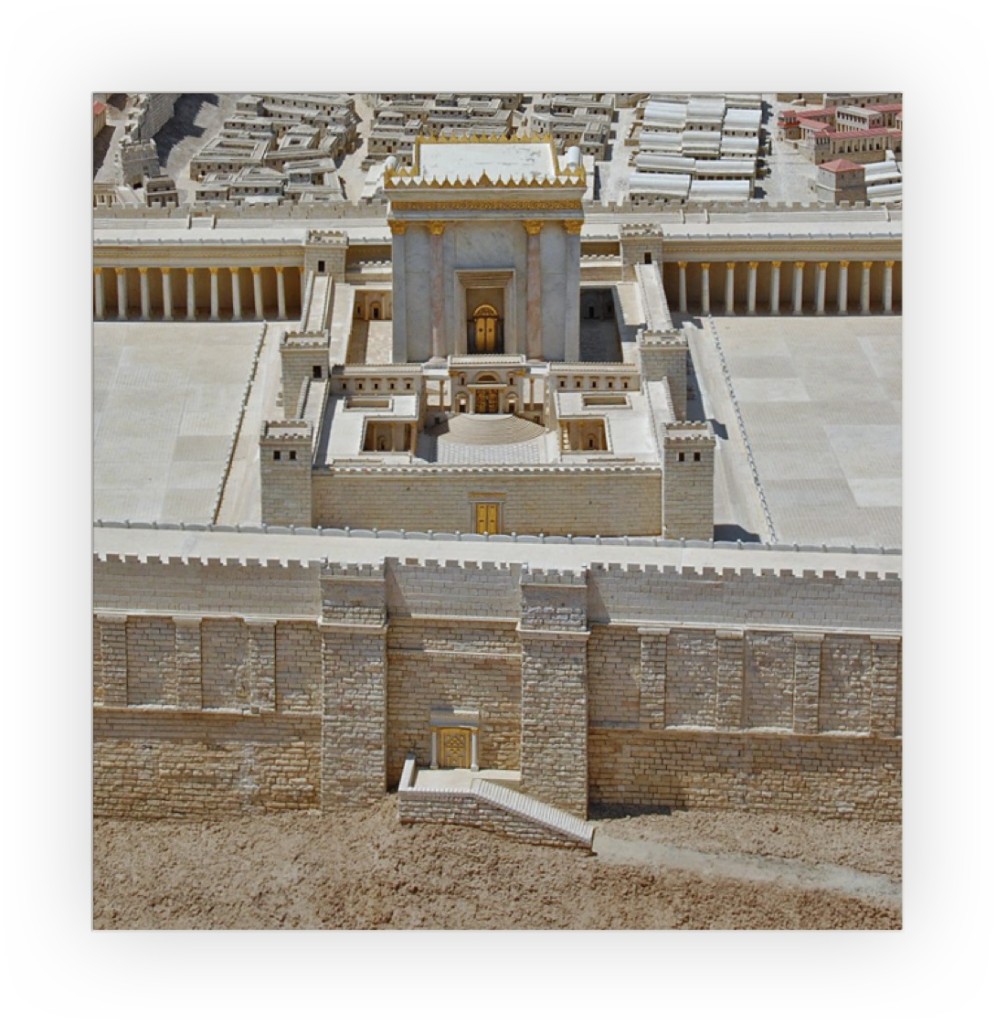 Tisha B’Av, the ninth day of the month of Av, on the Jewish calendar marks a series of sorrows, most notably the multiple destructions of the temple in Jerusalem. It has always struck me as impoverishing that Christians neglect the story of the fall in the lectionary and in non-lectionary preaching as my students over the years have confirmed.

The fall of the temple is so important in and for the Hebrew Scriptures that I begin my introductory courses there:

The scriptures of Israel were written in response to the occupation of its smallest surviving enclave by the Babylonians and recorded from oral traditions passed down from one generation to another. In the face of the overwhelming power of the Babylonian military which they touted as proof that their gods were more powerful than Israel’s lone god, in the face of their liturgy and pageantry and against the back-drop of Babylonian scripture, some Israelites were tempted and swayed to adopt Babylonian culture and religion. Others began collecting their own stories of who they were and who is their God.

The only response to such sorrow is lamentation. Indeed the book of Lamentations is the liturgical reading for Tisha B’Av. Christians in the African diaspora also know the power of lament. The most poignant laments I know come from African American spirituals. Sadly, in this world, the songs of lament will never be silenced.