Habemus Papam ~ The World Has a Pope

Habemus Papam ~ The World Has a Pope

Habemus Papam! We have a Pope! 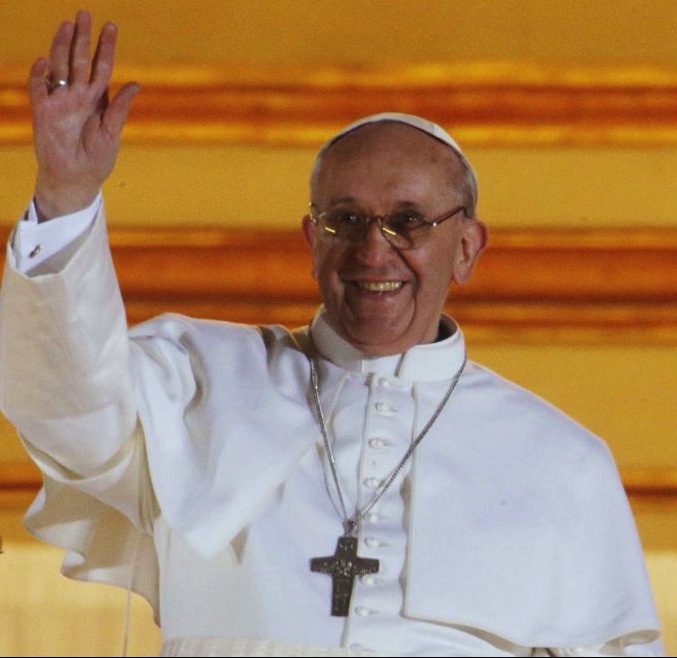 Does that we include me? I argue yes. Not that Pope Francis, the Roman Catholic Pontiff is my Pope or even Pope of the world. He is certainly not the world’s only Pope. Pope Tawadros II, the beloved Coptic Pope is Francis’ rare peer.

Yet Pope Francis is in some sense the world’s Pope. His stature is secured by the size and influence of the Roman Catholic Church, their work and witness in the world.

I am an Episcopal priest in the Anglican Communion in the broad Anglo-Catholic tradition that shares a common origin with Roman Catholics. We are kin, but we are not the same. We are all Christian and I believe in our sometimes very different ways struggling to different degrees to be disciples of Christ as we understand him and that discipleship.

I rejoice with and for my Roman Catholic kin and friends in the selection of their new Holy Father, Bishop of Rome and Vicar of Christ. And I am hopeful for the future into which he will lead the Roman Catholic Church and how that will impact the world we share.

My hope and prayer for Pope Francis is that he would listen to the voice of God and shepherd the church faithfully. If he is faithful in all things, then I believe the church cannot but help to change its ways. If Pope Francis truly shifts the perspective of the church to that of, with and for the poor as he has promised in his first words and by choosing the name of St. Francis of Assisi then he will – with God’s help as we say in the Anglican Communion – change the world.

If at every opportunity Pope Francis continues to reject opulence for the sake of opulence and moves beyond that to the eradication of poverty, hunger and disease and, use of the vast wealth of the Roman Catholic Church to for the relief of the poor he will have embodied the Gospel on a scale the world has never seen.

And, I hope, Pope Francis will signal a new era for the Roman Catholic Church in one other way. I hope and pray he would release from holy orders all clergy and religious guilty of and implicated in the sexual abuse of children and adults and covering it up from their vows, authority, employment and benefits and hand over all accusations of misconduct to law enforcement agencies around the world for investigation and prosecutions when warranted – as determined by legal authorities. If he did this he would restore the integrity of the badly damaged and tarnished church.

Whatever path he takes, I pray for and with him and with and for those who love and follow him.