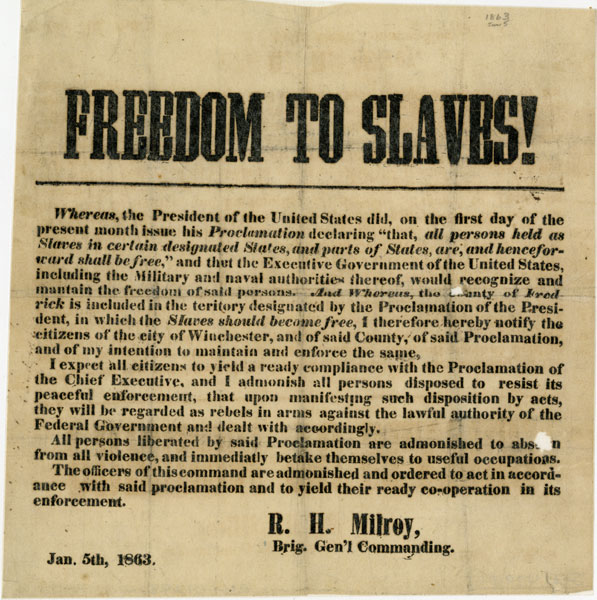 A Letter to My Enslaved Ancestors, 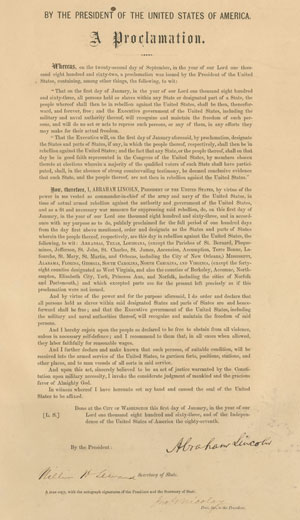 I don’t know your names or from where you were stolen. I don’t know how many of you freed yourselves or died in bondage. Yet I claim you all and I honor you. The savage ferocity of slavery has torn your names from the memories of your descendants but not your lives, your survival, your strength. I want to thank you for surviving and enduring the unimaginable. As I give thanks for you, I weep for you. I give thanks for your sacrifice – not that you sacrificed yourselves, but that you were sacrificed – human sacrifice on an epic scale to greed and misanthropic racism.

I know that I cannot know the fullness of the horrors you faced, endured, survived and to which some of you succumbed. Yet I must try to give voice to them. In your stolen names I now name some of the horrors of American chattel slavery: intergenerational terrorism, murder, kidnapping, rape, forced pregnancy, forced miscarriages and abortions, child abuse and neglect, physical, mental, emotional, sexual and spiritual torture, beating, burning, stabbing, scarring, maiming, forced illiteracy, extirpation of culture and religion, violent imposition of a morally bankrupt idolatrous Christianity, and much, much more.

What ever it is that I am and all that I am, I am because you were. I cannot contemplate my future without reflecting on my past, our past. Our nation now looks back 150 years to the Emancipation Proclamation. Many will pretend that one man freed the slaves in the United States and its territories with the stroke of a pen. They will not tell the stories of dirty tricks and politics. They will not say that the Proclamation only freed some slaves in some circumstances. They will not say that the majority of slaves freed themselves. They will say that their own ancestors were all on the side of the angels. But we know different. We know the truth and the truth has set us free.

The racism, sexism, xenophobia, misanthropy and greed that characterized your times endures and adapts. And those plagues are hounded, challenged, diminished, transformed and rejected in our time by many of those who have benefitted from them and as well as by those of us who have borne its burdens.

The future I envision is one in which the United States is further enriched by the presence and contributions of citizens who reflect the breadth of the world’s peoples, and one in which ethnic majority and minority status will be upended and have no power. I also see a future in which power and resources which are currently concentrated in a dwindling segment of society multiply across race and class categories leading to a strengthening of us all. I also foresee a future in which some will still exploit others: we still disenfranchise some people with state and federal laws and taxes as it pertains to marriage and its benefits; we have not closed the pay gap between women and men; we have not done justice for the native peoples of this land; sexual slavery and trafficking endures, the poor remain with us.

In order to reach our future, we must survive our present. Our children must survive and thrive and there is much that imperils them: poverty, substandard education, violence, lack of access to health and dental care, astronomical incarceration rates, a deeply flawed justice system, failure and inability to dream a world beyond the one they know or to which they have been confined, hopelessness.

In your name, in your memory we work and pray and struggle, weeping and rejoicing at what has been and what will be.