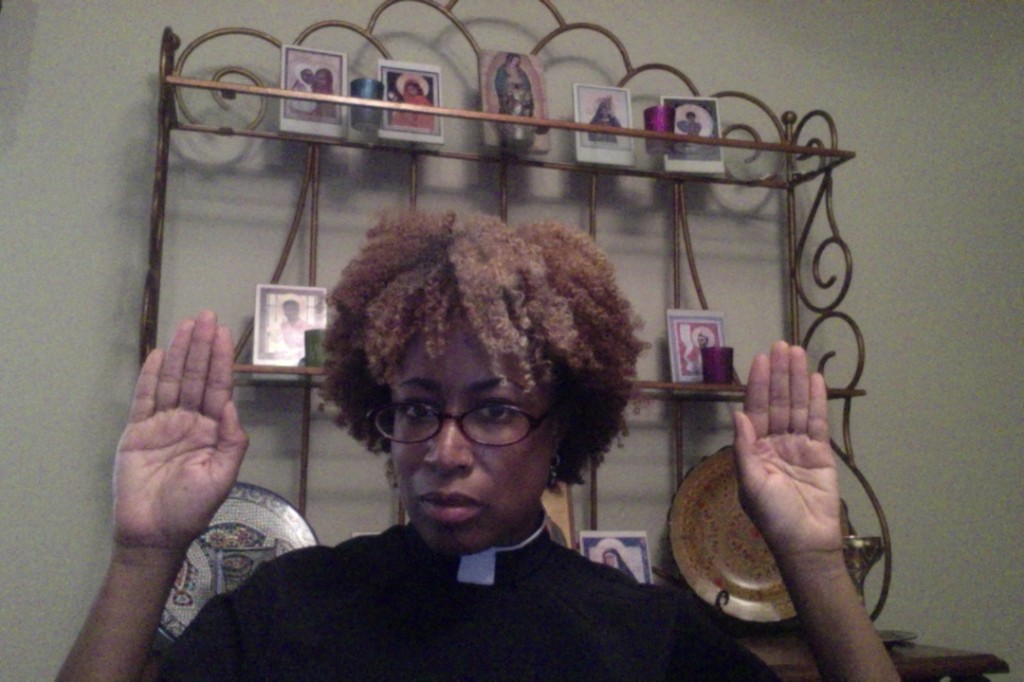 Girls, black like me, abducted to be sex slaves and not for the first time, not for the last time. Tweet this
Abandoned to their fate, all but forgotten. It looks like no one will #BringBackOurGirls. Some of them have brought themselves back.
Hundreds of people lost on a flight and then again hundreds more lost on the same airline shot down, intentionally murdered. Their bodies disrespected, left to rot in the fields for days, perhaps looted. The investigation thwarted. Justice mocked, denied.
A war of disproportionate violence targeting civilians, killing children with reckless abandon, demolishing hospitals, ambulances, schools and refugee centers. And I am complicit. My government, my tax dollars, my army, backing and funding the slaughter and resupplying ammo with one hand while lightly wagging a finger with the other. click to tweet
A black man STRANGLED (lynched?) by a police officer on a city street on video. tweet The flower of black manhood has been shot down in the street like a dog. Left to lay in his blood for hours. tweet this Followed by a police response straight out of the manual of Bull Connor. Riot gear more up-armored than US forces in Iraq. tweet
I have been stunned into silence by this summer of horror. I could not blog. I could not shape a paragraph. I don’t know if I could have preached. Instead I tweeted, I prayed, I raged – keeping vigil in the age of social media.
The story of Job came to mind: for seven days and seven nights his friends sat with him in stunned silence. They did not open their mouths in theological platitudes. They sat with him, they looked at him, they listened to him. When they did open their well-intentioned mouths spilling forth the normative theology of their day it was of no use to God or Job. Job’s rage, including and particularly his rage at and with God, was right (alright, righteous) with God.

All kinds of rage is simmering in the cauldron of this summer. It is not all righteous but some of it is. tweet that The Church does not have a good track record of responding to holy rage – particularly of black folk. It kills prophets. tweet

May the angry words of our mouths and the righteous rage in our hearts fuel the work of our hands and be acceptable in your sight O God of Justice. Amen. tweet prayer