A miracle happened today. We will see it in nine months on Christmas Day. In reflection an Annunciation sermon (from 2004). 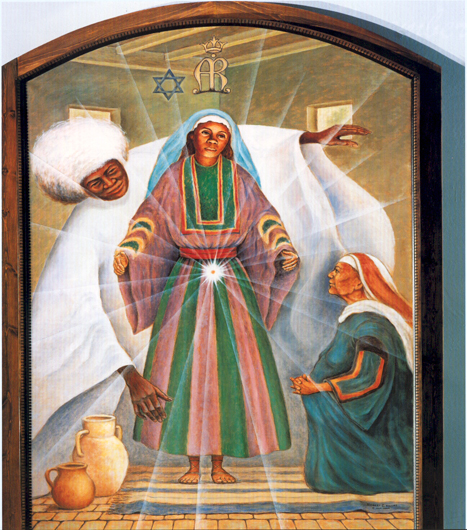