Black and Beautiful and Sunburned

Black and Beautiful and Sunburned 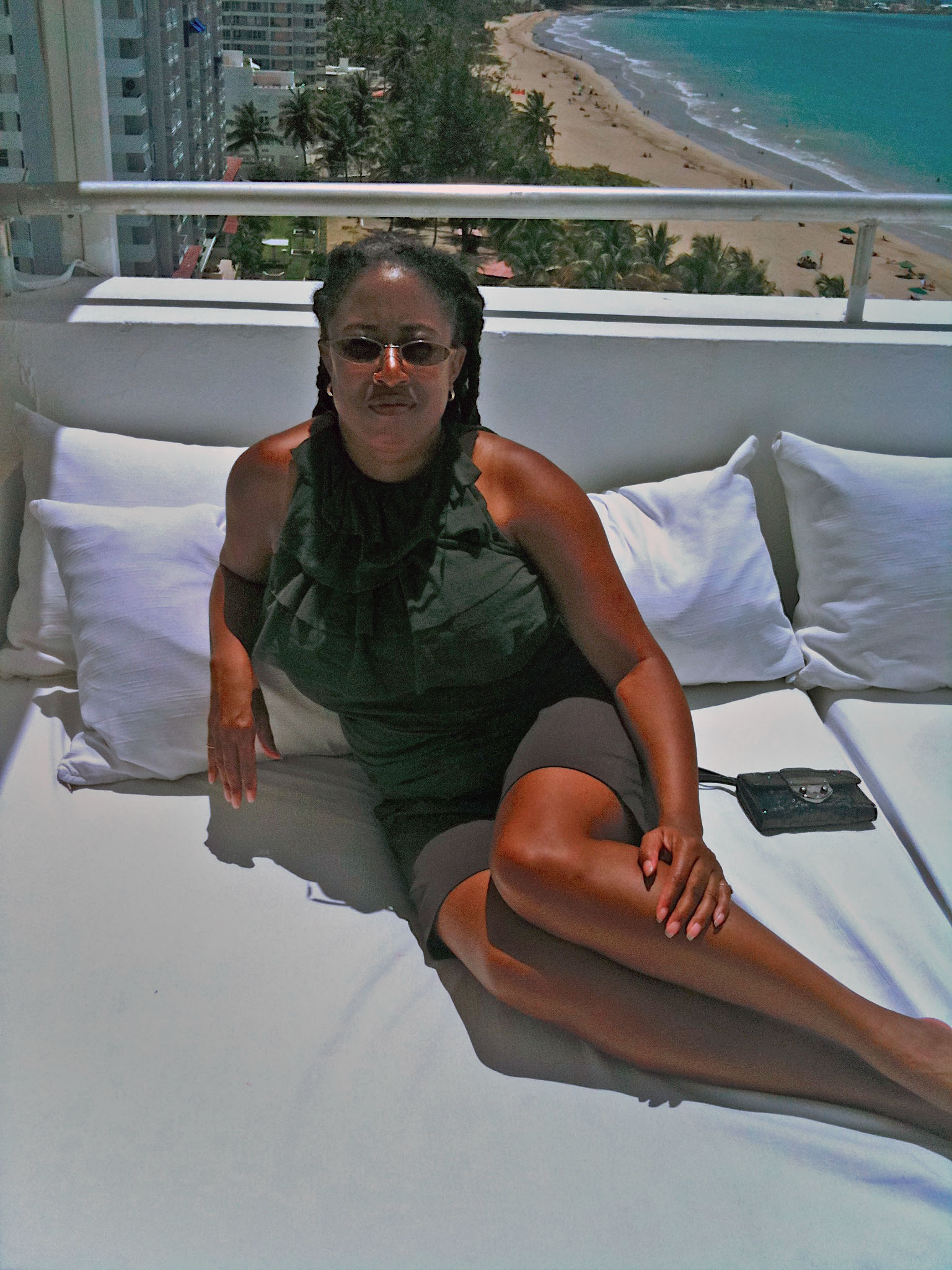 Assumptions about the normatively and inherent value of whiteness – “fair” being light and attractive – are imposed on me as a black woman every day, living in a white supremacist society. I am regularly asked to give an account of my presumptively alternate biology, imagined to be fundamentally different from the interrogator’s own normative experience of being human.

“Can you tan?”
“Do you burn?”
I am expected to answer when questioned. To explain myself and my race. Public access to my body is unquestioned.
And deeply entangled with the notion of otherness is the notion of beauty.
How can something, let alone someone, be black and beautiful?
So never mind that Song of Solomon 1:5 has a simple conjunction, black am I and beautiful, (and emphasizes her blackness by opening with it), a myriad of bible translators continuing into modernity persist with “I am black/dark but beautiful/comely/lovely.” Blackness and beauty cannot occupy the same space in the imaginations so they cannot occupy the same space in their translations, no matter what the text actually says.
Some say, they “get” that, but (negate that “getting” with their next comment) doesn’t verse 6 say that she is sunburned, therefore, she can’t be black – that’s what the notes in my study bible say…
As though being black and sunburned were impossible, as impossible as being black and beautiful.
If the text had not said that the woman was as black as the tents of Qedar – as black as the black goats’ hair tents woven from the famed goats of Qedar renowned for their beautiful black coats in antiquity, but instead was as white as a lily and that the sun had “gazed” on her, white (and other readers) would have no problem imagining that her lily-white complexion was damaged by the sun, along with all of the class implications associated with laboring outdoors.
But the antithetical constructions of blackness and beauty, blackness and normatively, even blackness and sunburn mean that far too many readers cannot hear that the woman in the text ruined her beautiful black Qedari completion with a sunburn, in spite of what the text says.
Yes, I am black! and radiant –
O city women watching me –
As black as Kedar’s goat hair tents
Or Solomon’s fine tapestries.
Will you disrobe me with your stares?
The eyes of many morning suns
Have pierced my skin, and now I shine
Black as the light before the dawn.
Rabbi Marcia Falk,
The Song of Songs: Love Lyrics from the Bible
Whiteness and assumptions about whiteness permeate nearly all things in our society like an anti-light obscuring non-Eurocentric realities.
Share this post
Previous
Next